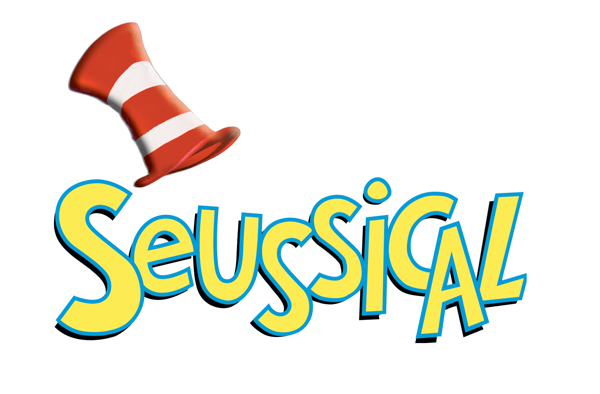 Fall Full-Length Play: “The Fall of the House of Usher” by Tim Kelly

Description: In this classic tale of the horrible and grotesque, Poe wrote of disease, the fear of death and premature burial—perhaps confessing his own terror of going mad and of being buried alive. Records show 18 premature burials in Baltimore’s Westminster Cemetery, where Poe is entombed. One of these premature burials forms the background for Tim Kelly’s chilling dramatization of this classic tale of horror and suspense. Roderick Usher, once a happy young man about to be married, and his beautiful sister Madelaine have become victims to the gloom and poisonous atmosphere of the decaying old mansion in which they live. When Madelaine appears near death, the doctor warns Usher not to bury her until he is certain that she is dead. The ensuing horror grips every viewer in its icy chill. Tim Kelly, author of several movie scenarios based on Edgar Allan Poe stories, is at his best in this brilliant two-act dramatization of one of Poe’s eeriest tales. The Fall of the House of Usher abounds in moments of haunting beauty—such as the ghostly waltz in the Usher family crypt and a visit by the brother’s loving sweetheart, Lenore. The play also features moments of chilling horror when Madelaine forces aside the lid of her coffin while a hooded figure roams the halls in search of escape. Whenever Poe’s horrific visions threaten to terrify the audience completely, there is always a light moment to compensate.

Now one of the most performed shows in America, Seussical is a fantastical, magical, musical extravaganza! Tony winners, Lynn Ahrens and Stephen Flaherty (Lucky Stiff, My Favorite Year, Once on This Island, Ragtime), have lovingly brought to life all of our favorite Dr. Seuss characters, including Horton the Elephant, The Cat in the Hat, Gertrude McFuzz, lazy Mayzie and a little boy with a big imagination – Jojo. The colorful characters transport us from the Jungle of Nool to the Circus McGurkus to the invisible world of the Whos.

The Cat in the Hat tells the story of Horton, an elephant who discovers a speck of dust that contains the Whos, including Jojo, a Who child sent off to military school for thinking too many “thinks.” Horton faces a double challenge: not only must he protect the Whos from a world of naysayers and dangers, but he must guard an abandoned egg, left in his care by the irresponsible Mayzie La Bird. Although Horton faces ridicule, danger, kidnapping and a trial, the intrepid Gertrude McFuzz never loses faith in him. Ultimately, the powers of friendship, loyalty, family and community are challenged and emerge triumphant.

Seussical is fun for the whole family! Performers of all ages will be excited to portray the characters from the familiar Dr. Seuss fables. This musical provides wonderful creative opportunities for set, lighting and costume design. An alternate orchestration is available in keys more appropriate for a female Cat in the Hat.