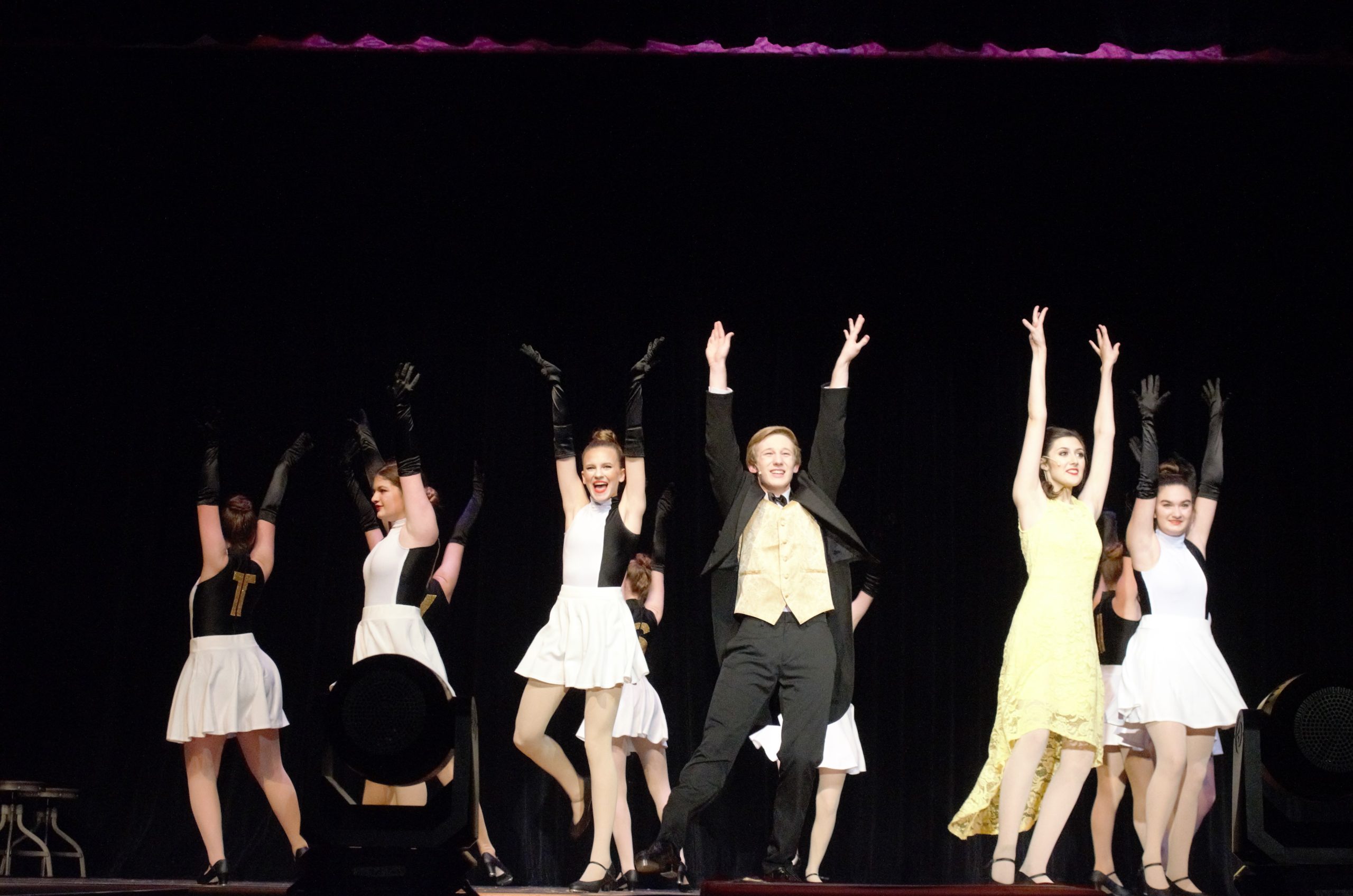 Our International Thespian Society (ITS) Troupe is run by Brian Rusk, pictured above, front.

Joe Love earned an overall Excellent Rating for his performance is Solo Acting.

The CHS Opening Knights had another successful year at the MD Thespian Festival!

Our production of “The Miracle Worker” won 2nd place out of 23 schools!  We earned “runner-up” status and if for any reason the first place school could not go to the national festival, we would be invited in their place.

Two of our actors, Hannah Johnson and Gillian Boline earned Outstanding Actor awards for their portrayal of Anne Sullivan and Helen Keller respectively.

Sydney Dickinson earned a “Superior Rating” (the highest possible rating) for her individual event in Musical Theatre Performance and is invited to go to the National Thespian Festival!

Both Delaney Debinski and Cassie Saunders earned “Excellent Rating” in their individual events!  Way to go!

The following students were also recognized as All State Thespians: (Must have earned 60+ ITS points and have held a leadership position within the club)

The CHS Opening Knights had great success at the MD Thespian Festival this year and I’d like everyone to join in congratulating the following students!

Maggie Neal earned a “Superior Rating” (the highest possible rating) in her Individual Event and is invited to go to the National Festival in Nebraska to compete at the National Level! Maggie also earned a $500 scholarship to Indiana University of Pennsylvania and also one of three International Thespian Society scholarships for her work on Costuming!

Griffin DeLisle earned a scholarship worth half tuition ($34,000) to Rowan University!

The following students were also recognized as All State Thespians: (Must have earned 60+ ITS points and have held a leadership position within the club)
Ben Maderi
Griffin DeLisle
Maggie Neal
Mallorie Stern

Please join me in congratulating these students on their outstanding achievements! 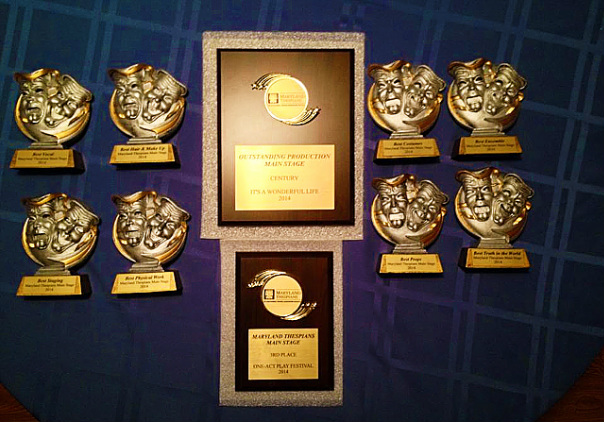 CONGRATS ON A GREAT PERFORMANCE!
We took home 8 Awards (three more than last year!) and we came in 3rd place on the Main Stage! (We came in 4th last year, we’re moving up!) 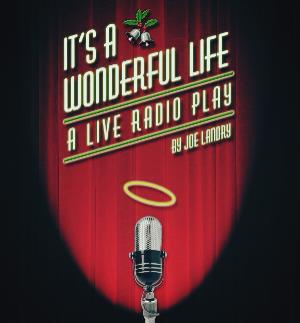 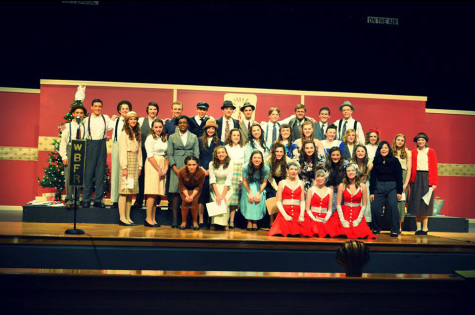 Please congratulate these students on a great performance! 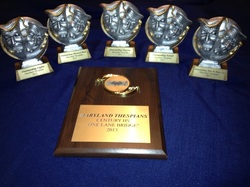 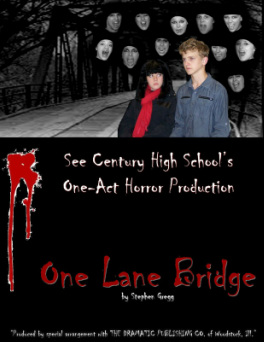 Order your Tickets for